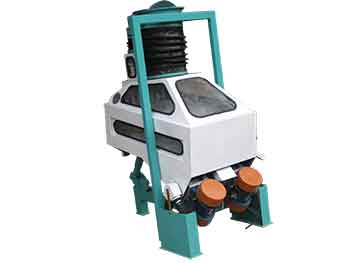 Gravity grading stoner is widely used in oilseed processing and flour mill raw material processing, and also a kind of effective raw material cleaning equipment. When gravity grading stoner working, the oil seed from the hopper evenly fell to the stone machine sieve plate, due to the reciprocating vibration of the screen surface to produce automatic classification of oilseed. At the same time, the oil by airflow passed from top to bottom stone screen, the result of smaller proportion of oilseeds produced in

the sieve surface suspended phenomenon, disease down the screen surface tilt direction moves from the lower end of the drip tray. While the proportion of large stones sink to the sieve surface, discharged from the special ichthyosifo sieve hole. 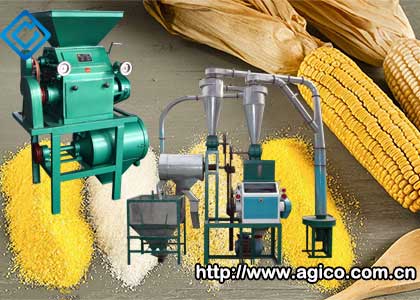 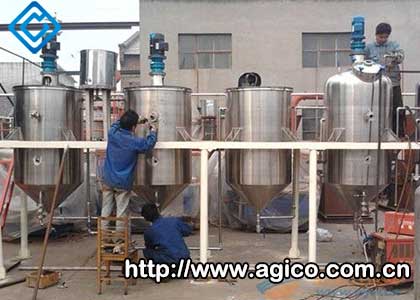 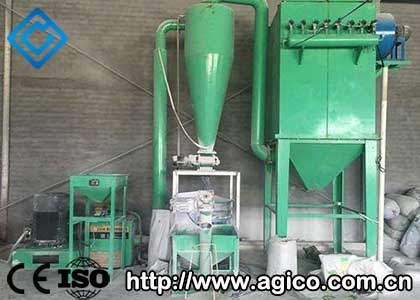 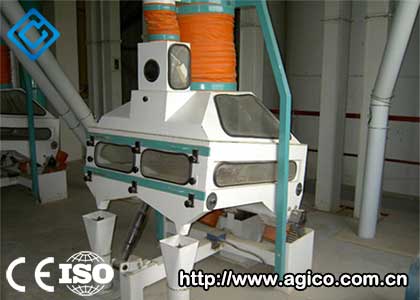