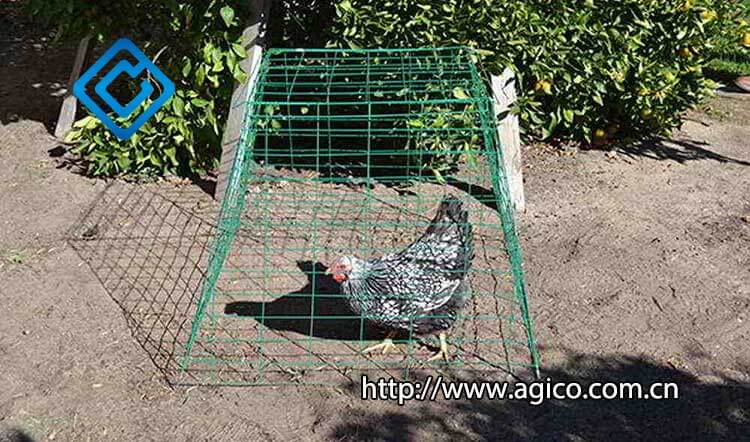 This metal pyramid chicken coop is specially designed for individually raised chicken. It has a trapezoidal shape similar to a pyramid as a whole, and the cage mesh is treated with an anti-rust coating, which has good anti-corrosion, anti-rust and anti-fading capabilities. Pyramid chicken cage is easy to install and easy to carry. It is a trapezoidal cage net that is 36 inches square at the bottom, 24 inches square at the top, and 28 inches high.

The metal pyramid chicken cage can be used for the breeding of single chickens, ducks, geese, and other poultry, mainly for the isolation and observation of injured chickens and new chickens. Pyramid chicken cages can also be used as cages for domestic pets, including rabbits, ducks, guinea pigs, etc. It can not only provide a certain space for pets but also facilitate the movement and carrying of the cage net. 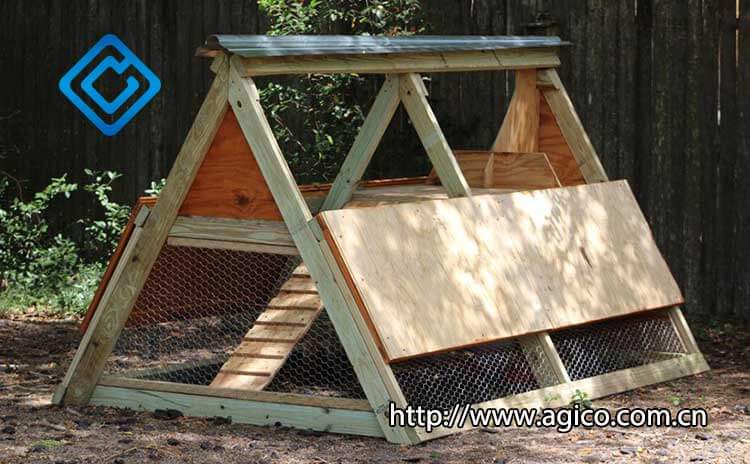 Pyramid chicken cage for small flocks is ideal for your backyard. Its main structure is made of a wooden frame with barbed wire. A pyramid chicken cage can be DIY designed according to your needs, you can add a two-story attic for hens to lay eggs and hatch chicks. You can also add wheels to the chicken cage, making it more convenient to move anywhere.

There is no special standard size for the pyramid chicken cage, you can design it according to the number of chickens and the size of the site. 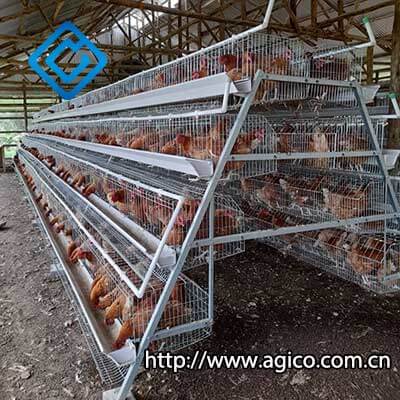 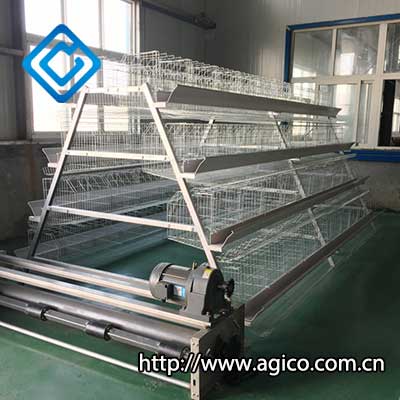 Large pyramid chicken cages can be equipped with automatic breeding equipment such as automatic feeding, automatic drinking, automatic manure removal, and automatic egg collection. While the automation of large farms is increased, more labor costs can be saved, resulting in higher economic benefits. 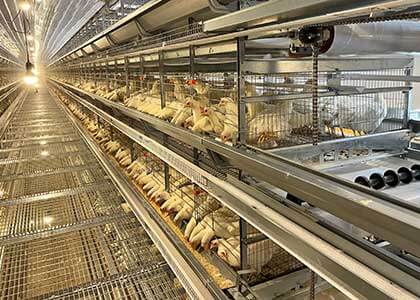 How to Choose Suitable Chicken Cage for Your Poultry House? 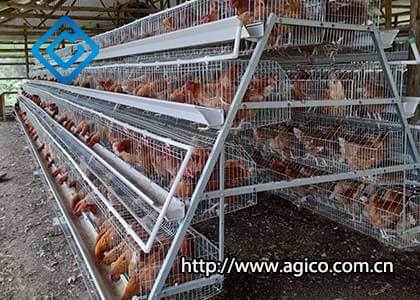 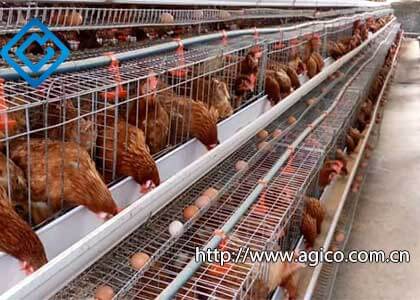 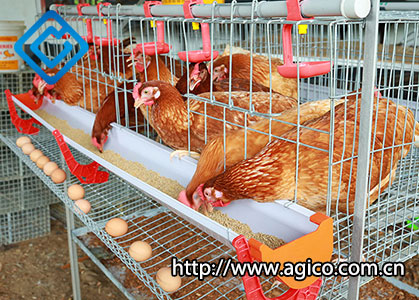 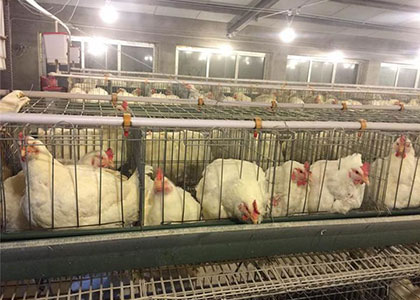 How to Raise 45 Days Chicken?
Top